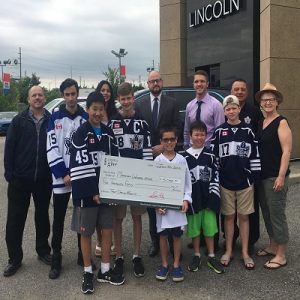 Sean Riley, President of Markville Lincoln, is please to present to representatives and players of the Markham Waxers Hockey Assoc. a cheque for $5,050 raised through a recent Lincoln DrivenToGive test drive event at Markville Lincoln. We are pleased to have been able to help raise over $40,000 over the past several years in support of various organizations in the community. 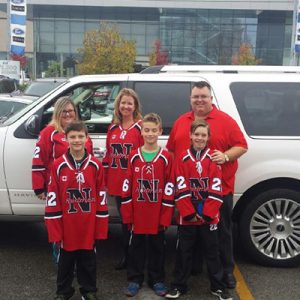 October 16th, 2016 Lincoln Driven to Give Event. Thank you for all who came out to support the NMHA Atom A Hockey Team. With your support, we were able to raise $7100 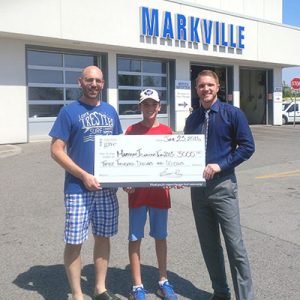 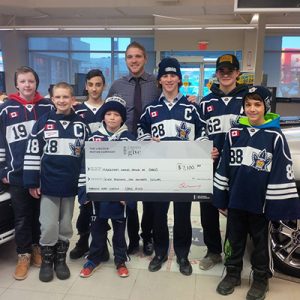 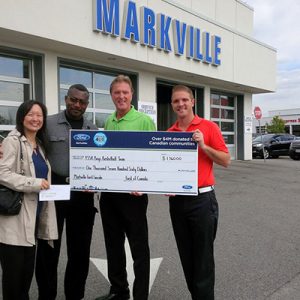 Craig and Sean Riley are pleased to present a cheque for $1760.00 to the York South Silver Knights #4 Boys (U14) – Basketball Rep Team. Accepting on behalf of the team is Michelle Wong and Kurt James. The money was raised by Markville Lincoln and YSSK#4 at a Test Drive Event held earlier this year. The team practices in the Markham / Unionville area at gyms at Unionville High School and Central Park Elementary School 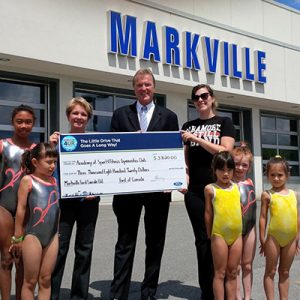 Markville Lincoln recently hosted a Drive 4 UR Community test-drive event in support of the Academy of Sports & Fitness Gymnastics Club (ASF) of Richmond Hill and as a result, raised $3,820 for the organization 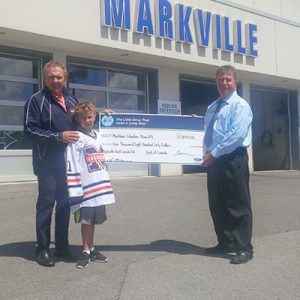 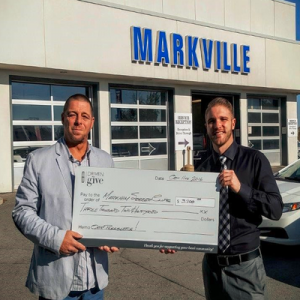 Kent Green of the Markham Soccer Club accepts a $3,200 cheque from Sean Riley, President of Markville Lincoln. The funds were raised at a test drive event Sept. 18, 2016. Over the last 10 years Markville Lincoln is proud to have helped raise over $40,000 for local schools and sports organizations.

The food bank serves over 100 local families - providing them with much needed food on a weekly basis. Paired through the Me To We organization, Uxbridge Ford collected non-perishable food along with Uxbridge Secondary School. Well over 40 boxes of food and over $200 in cash donations were delivered to the food bank November 16th to help fill their shelves. Uxbridge Ford matched its customer donations. Thank you to all who donated to help serve our neighbours. 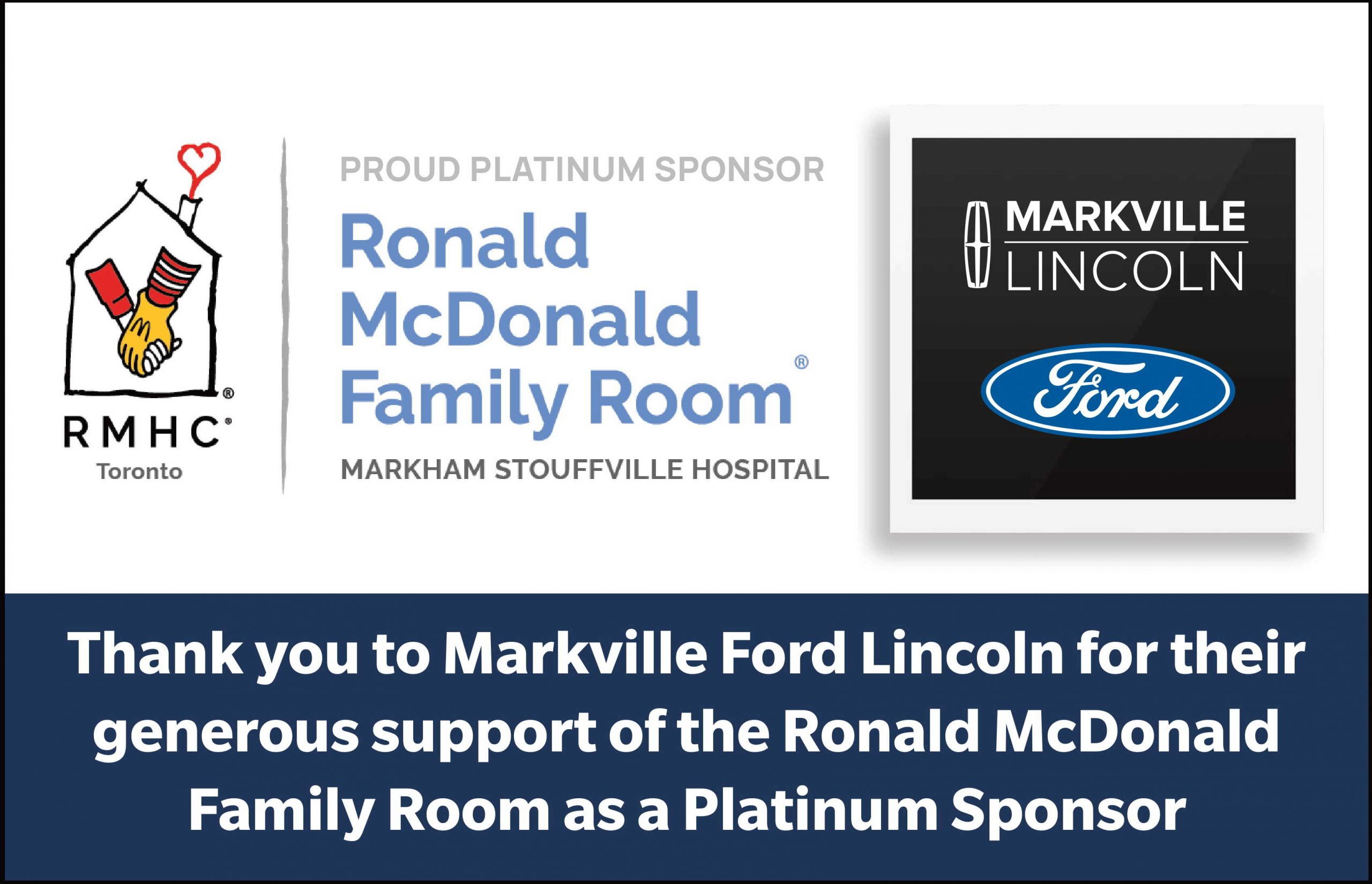